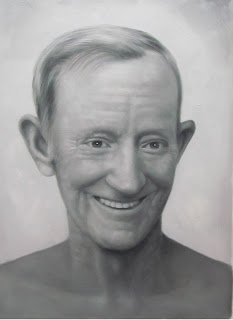 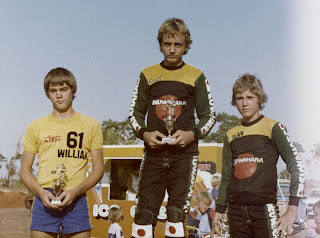 His arch nemesis Willy Cunnington was in the lead when he claimed he slowed up because he thought the race was red flagged - resulting in Paul going past him.

Paul and Willy were to have great contests in the couple of years to follow.

The week before were the Centralian BMX titles where Paul came 2nd behind Willy and was his first success in BMX - perhaps the point in time when he realised he could contest with the best!

Not sure of exact dates - will update post when I find out. 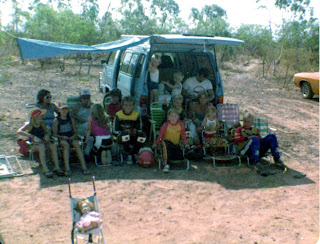 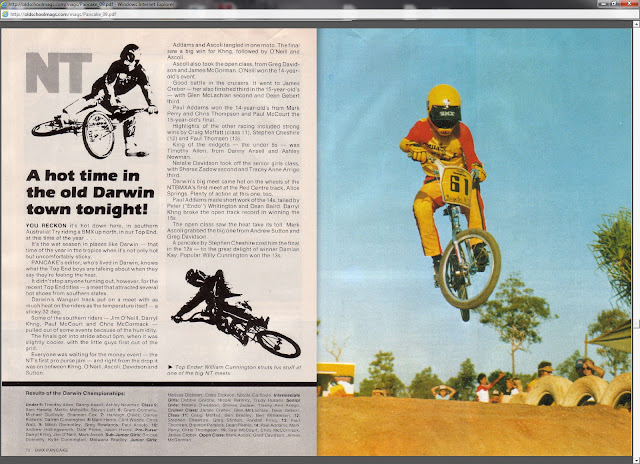