We have a new daughter! 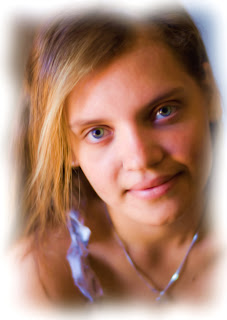 After the loss of mother and best friend Monica has chosen to be a part of our family in Darwin.  We can't ever replace her mother, and wouldn't try to, but we're very thankful that we can be there for her and provide a loving and caring environment.
Monica will be 16 on the 26th of July and has enrolled in Year 11 at Marrarra Christian College where Rosanna goes.
﻿
Posted by Paul at 1:23 pm 0 comments

Gwenny and Rosanna get a birthday dog! 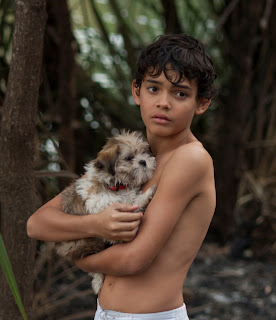 Paul eventually weakened and bought a little dog we called Lily for Gwenny and Rosannas birthday.

She is a Maltese-Shitsu cross.
Posted by Paul at 9:14 am 0 comments 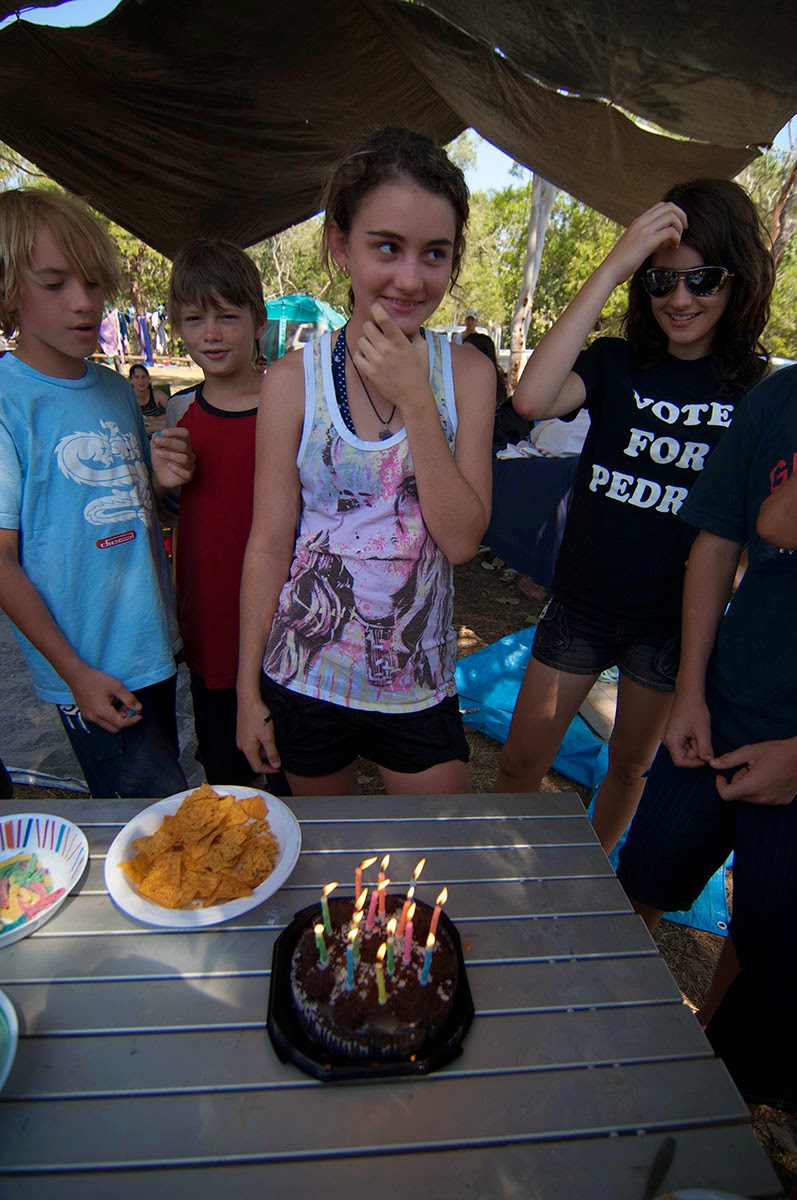 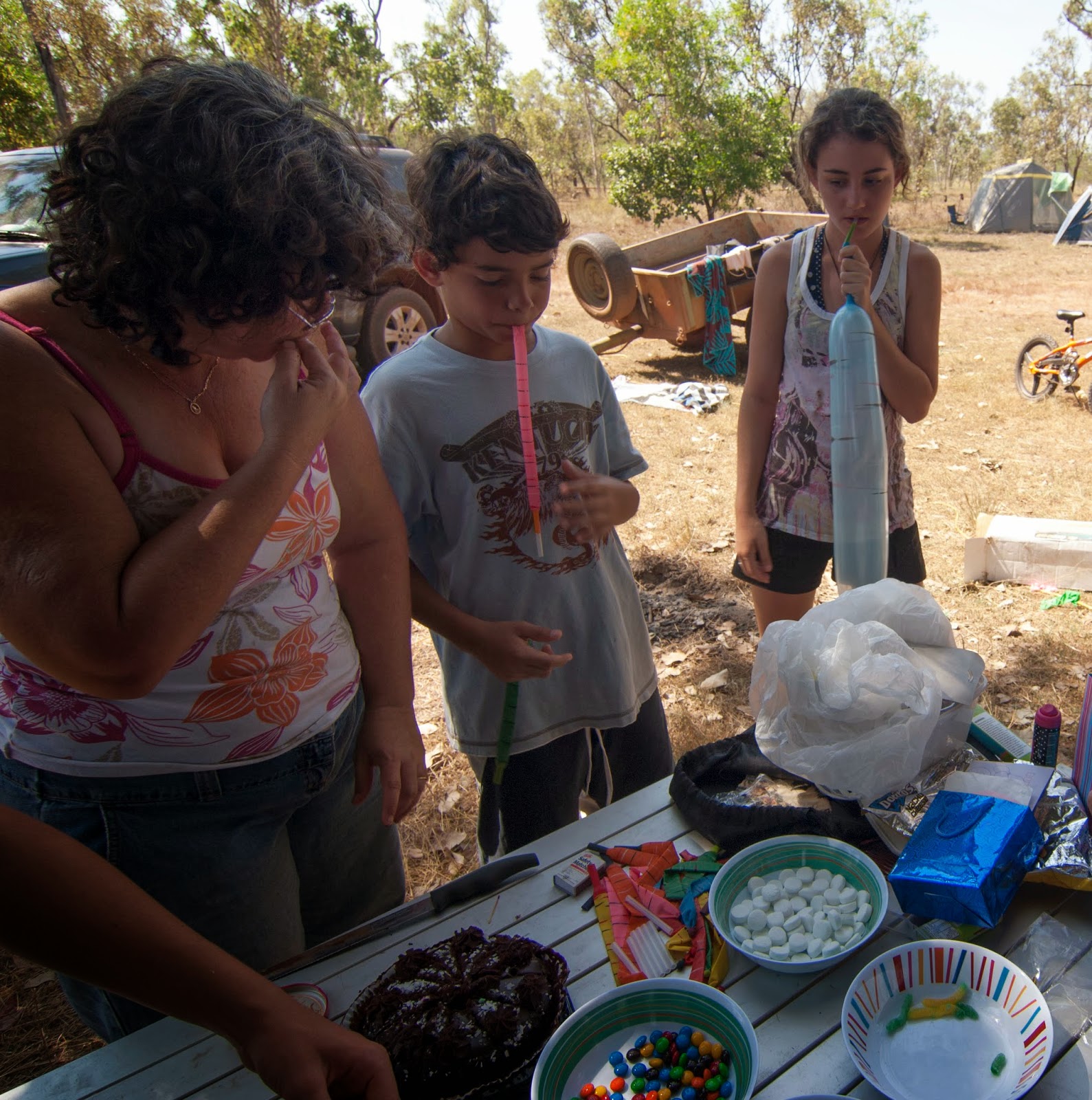 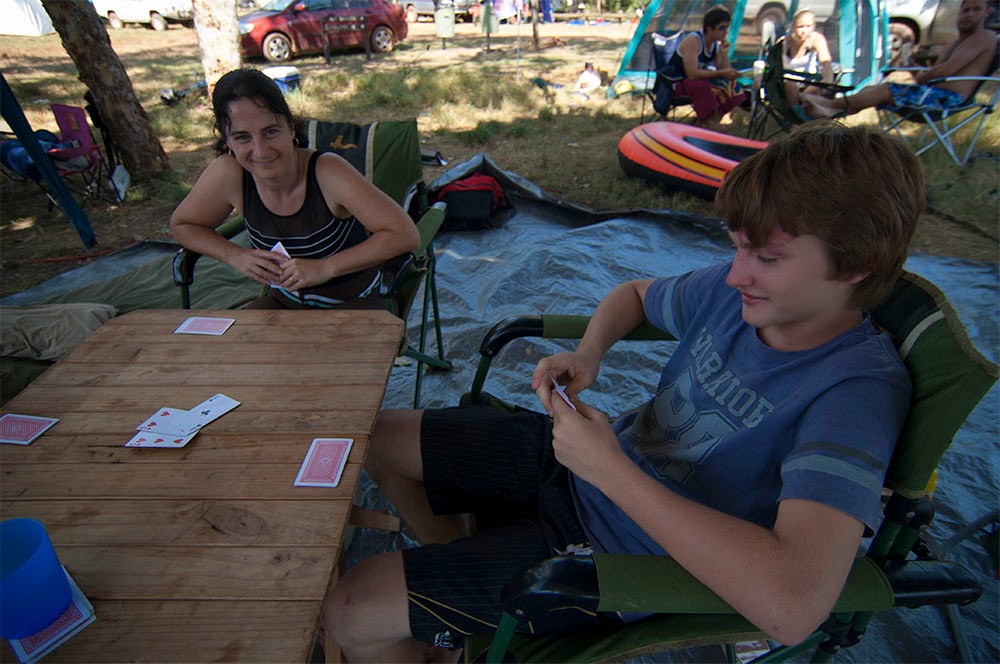 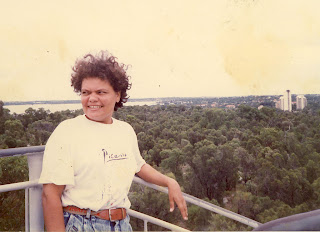 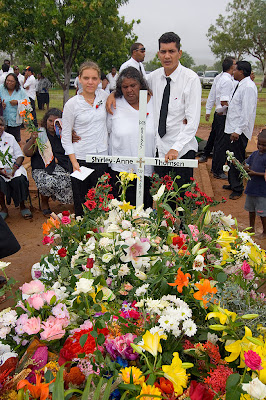