Off to Newcastle and then Adelaide 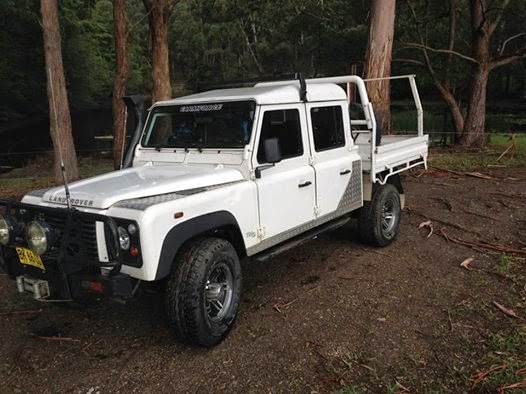 Flew out today to Newcastle where we'll pickup this 2003 Landrover Defender 130 Ute that Paul has bought.

Plan is to drive it to Adelaide to see Amber (and Craig and Lynn!) and then up the centre back to Darwin.  Our nephew Lee Harley also has bought a camper trailer in Adelaide that we said we'd tow back for him - hopefully the old truck is a good one then!

The guy with the landrover kindly picked us up in our new car and left us with it.  We then drove to Gwenny's cousins Dennis and Heather who kindly put us up for the saturday night.

We started our drive early Sunday morning and met up with Baggsy and Robby and Jessie who we travelled with for a while and had lunch together.   They were on their way down to Jessie's niece's engagement party from memory.

We stayed at ?? Sunday night on the way and arrived in Adelaide early afternoon on Monday the the 30th of December.  Mum and Dad had a spare room in their accomodation in the city so we stayed with them, and Nadine and Troy. 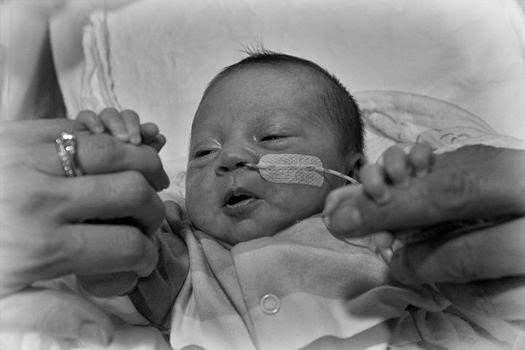 Was good to catch up with everyone including Craig and Lynn but unfortunately Paul couldn't visit Amber as she was in the premmy ward and he had the flu pretty bad!

Gwenny got to go a couple of times and took plenty of photos etc.

On new years eve we went to watch a 20-20 match between the Adelaide Strikers and Perth scorchers which was a lot of fun.  The city was very crowded for New Years Eve celebrations and Paul and Gwenny were happy to escape the crowds and go back to the unit after the match.  The rest went to a couple of pubs and the scene was pretty crazy - the next morning they seemed think Paul and Gwenny had the right idea retiring early!

On news years day we picked up the camper trailer that Lee and Susy Harley had bought and parked it at Craigs place.  We therefore slept at Craig and Lynn's on the last night and left very early on the morning of 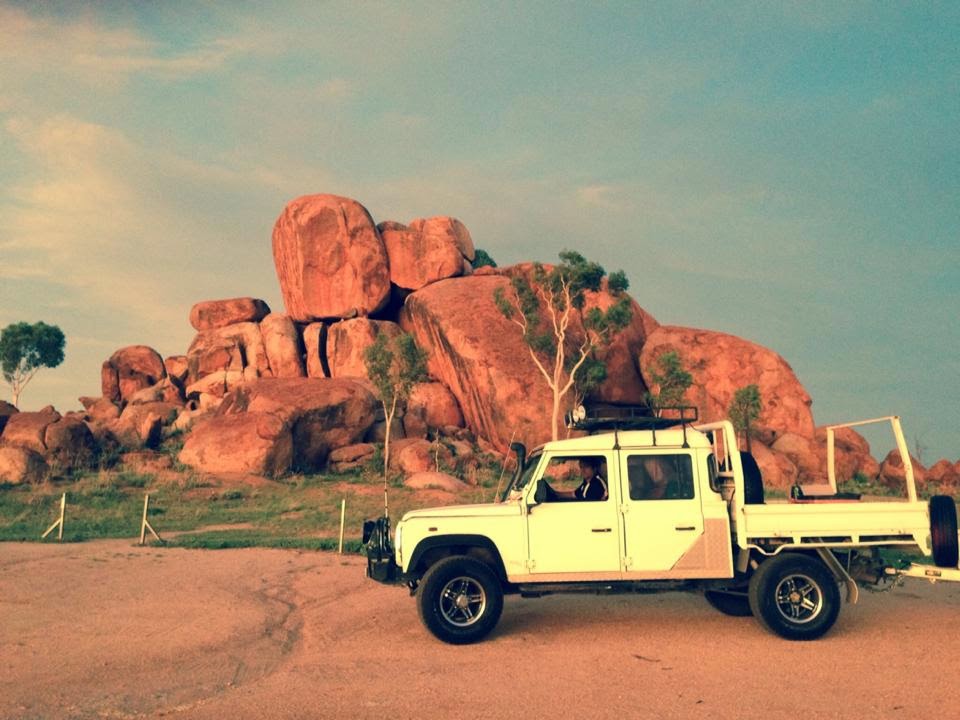 Thursday the 2nd of January.   We made it to Cooper Pedy that night and then to Aileron the next.  With no aircon it was very hot in the centre so we left Aileron at 1.30am to make the most of the cool night.  Was quite a good drive and we were blessed by cool overcast weather all morning from over night rain around Daly Waters and it only cleared up by the afternoon.  By that time we were in the top end and it wasn't so hot and dry.  We got home at about 7pm on Saturday the 4th.
Posted by Paul at 3:02 pm 0 comments

Monica and Toby move to Darwin

Labels: monica
Monica has moved to Darwin and Toby has sort off - he still works in Wyndham but travels between the two when he has time off.   He is looking for work in Darwin though.

Monica has got work in a youth support program with the YWCA.  They are living at Aunty Nadines new house with her.
Posted by Paul at 1:04 pm 0 comments 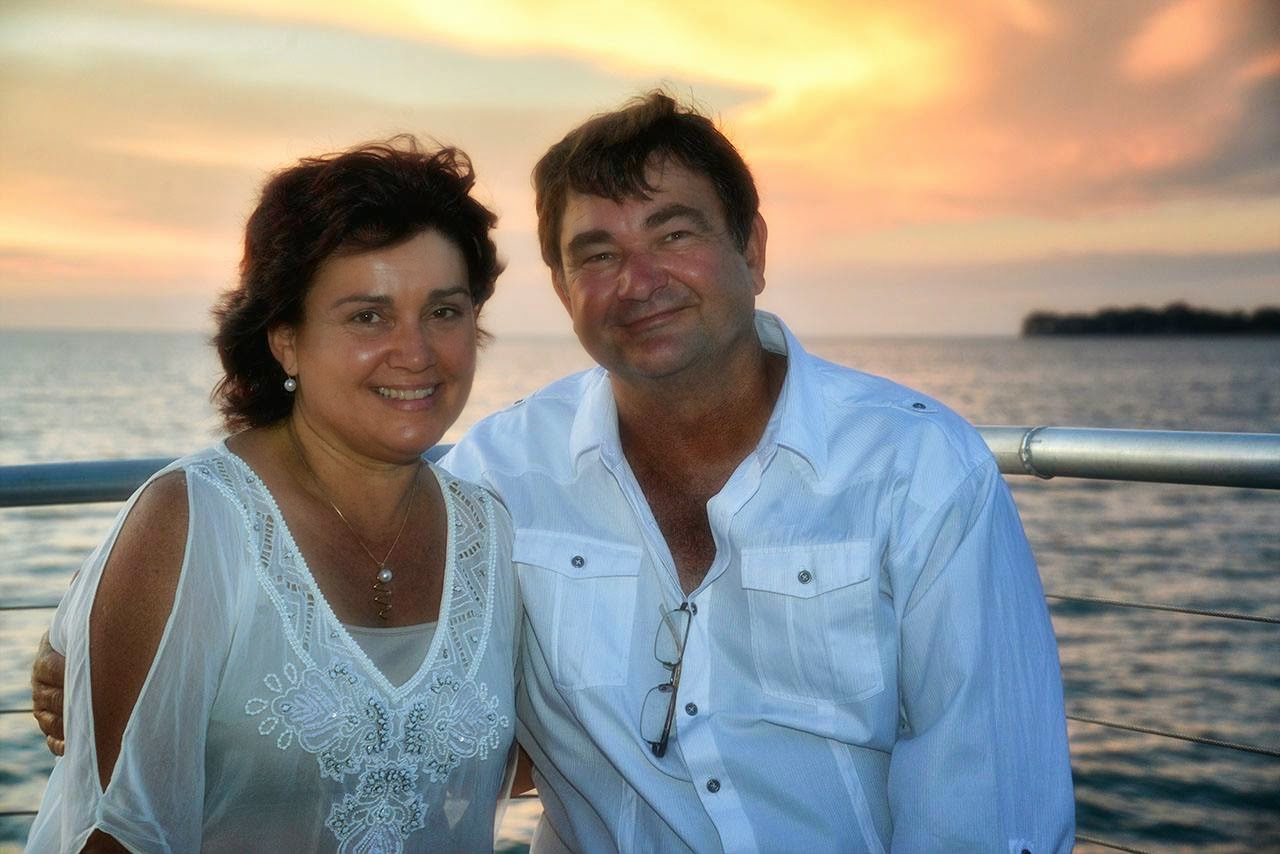 We had a great time on the harbour sunset cruise celebrating Jessie's 50th birthday.   All the family came along and it was a big crowd on the boat.  We got on at Stokes Hill Wharf and cruised around into Fanny Bay watching the sun set and having a nice dinner.
Posted by Paul at 6:00 pm 0 comments 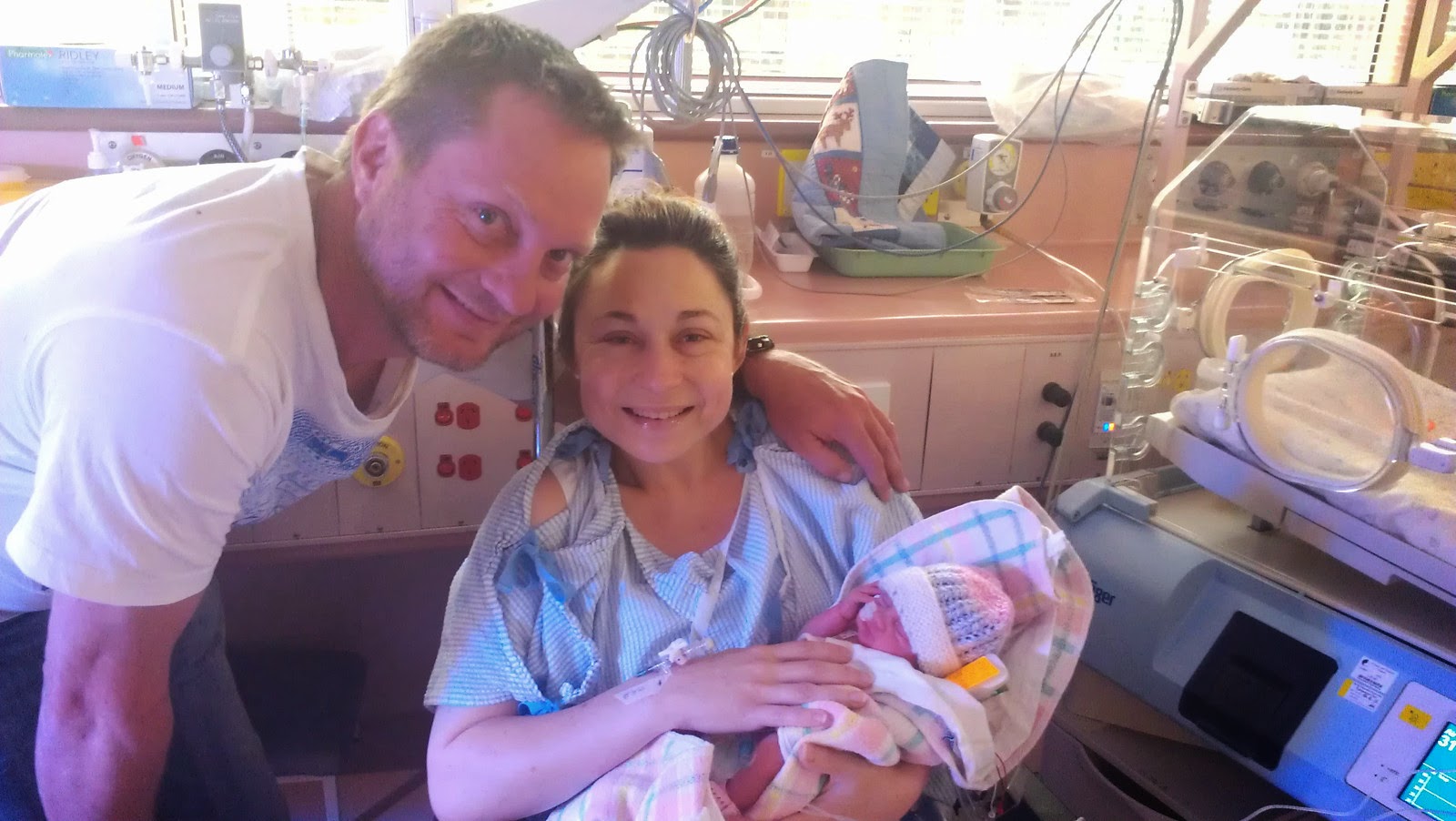 Brother Craig and Lynn are the proud parents of little Amber!  She was born very premmy but healthy and mother and her are doing well.

A very exciting time for the family!  We are all planning to get down there for Christmas or New Years to see the new little family.