Labels: holiday, trip
We set off on Sunday the 20th of June 2004 on a driving holiday to the red centre and then onto the snow in Victoria.  We had never seen snow before so we were pretty excited.  Rosanna was 12, Daniel 10, and David 8 years of age.

Graham also came with us with his kids Talea and Justin.   They borrowed Robby and Jessie's purple commodore station wagon for the trip.

Graham spent a bit of time in Alice meeting friends whilst we went on to Ayers Rock as we hadn't seen it before.  We stayed at a road house 100km or so from the rock for a couple of nights and did a trip to Ayers Rock and The Olgas.

We then met back on the highway at the turnoff to the rock and travelled down to Adelaide with Graham and his kids.  We stayed at Port Elliot for a few days which was a really awesome place and a pleasant surprise - as we had really only picked it pretty randomly.

We then went onto Melbourne where Paul's Aunty Kris was kind enough to lend us her house for a few days.   The highlight was watching Collingwood beat Hawthorn at the MCG!

On Sunday the 4th of July we headed off to snow country!  The two families shared a holiday house in the little town of Dinner Plains where we were living right in the snow.

We found living in the snow difficult at times (taking gear off and on etc) but a lot of fun.  It was apparently a really good snow season and we had beautiful fresh snow most days.  Paul had to ban Gwenny from skiing as the consensus was that there would be broken bones if she continued!  The children remember with mirth the image of Mum's trainer chasing her through the snowy bush flapping his arms and yelling "do the pizza! do the pizza!". 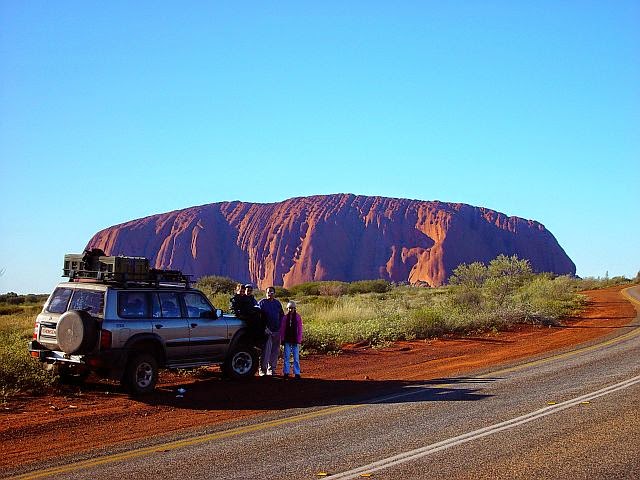 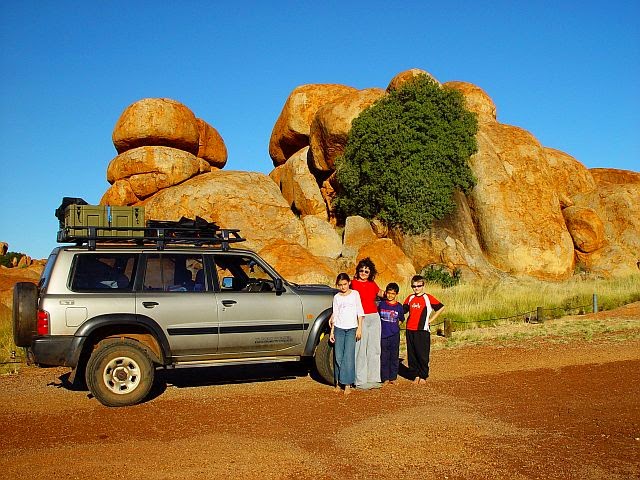 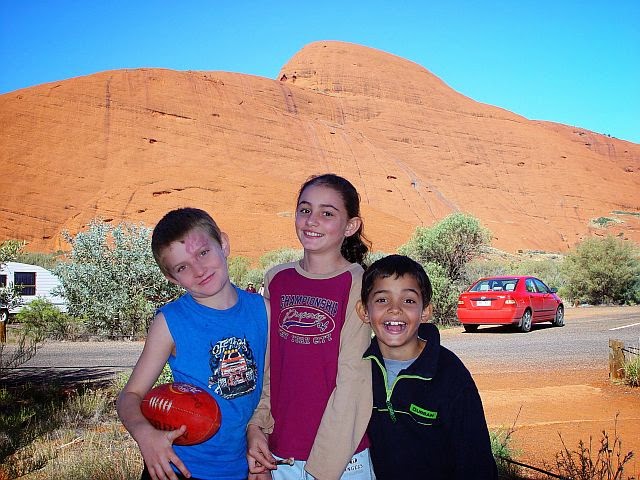 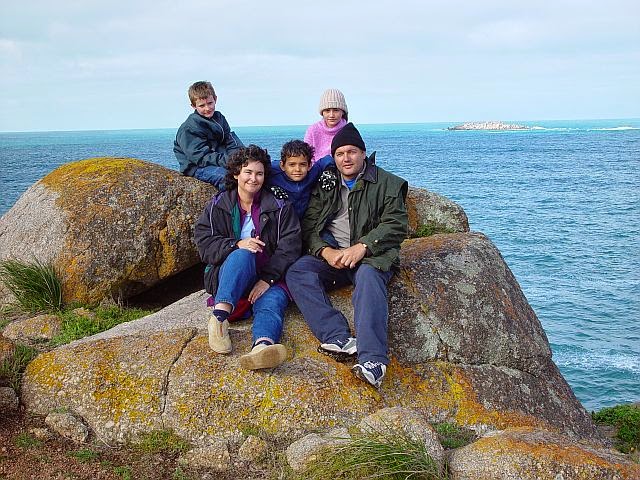 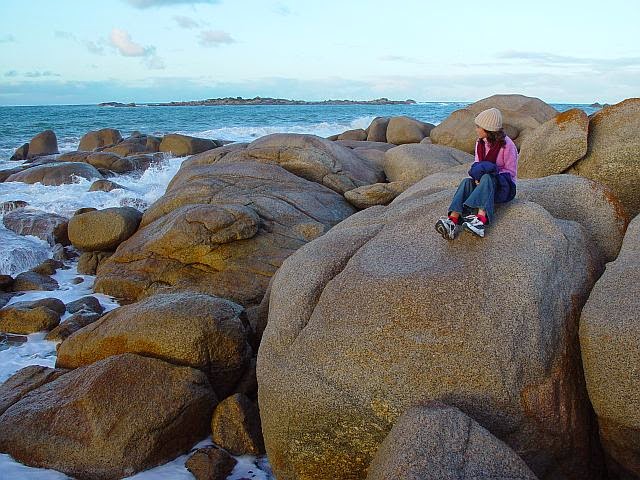 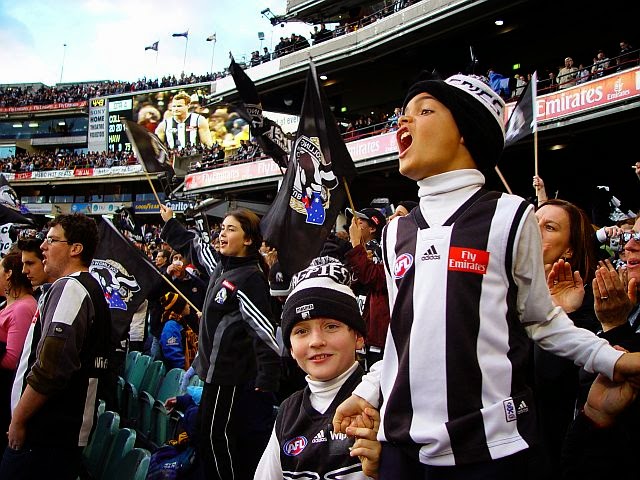 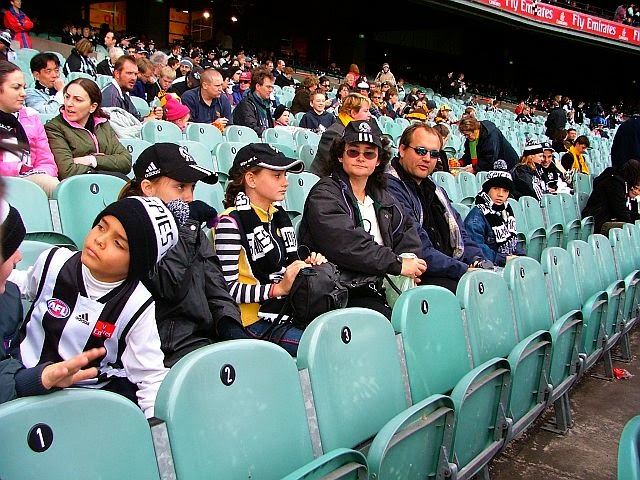 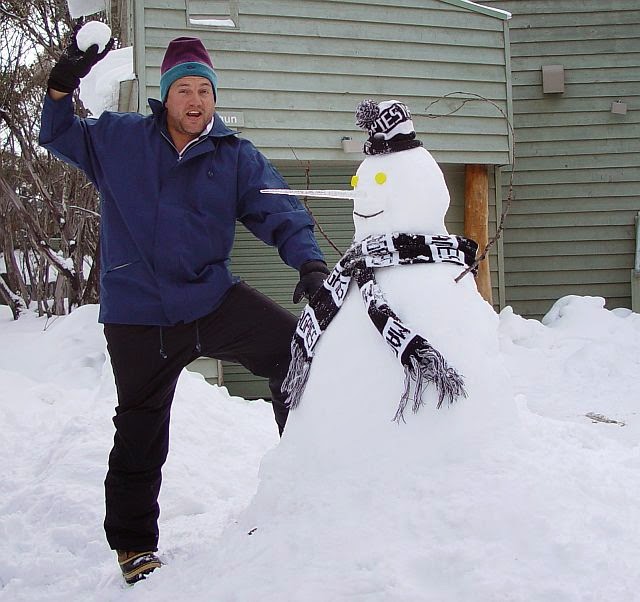 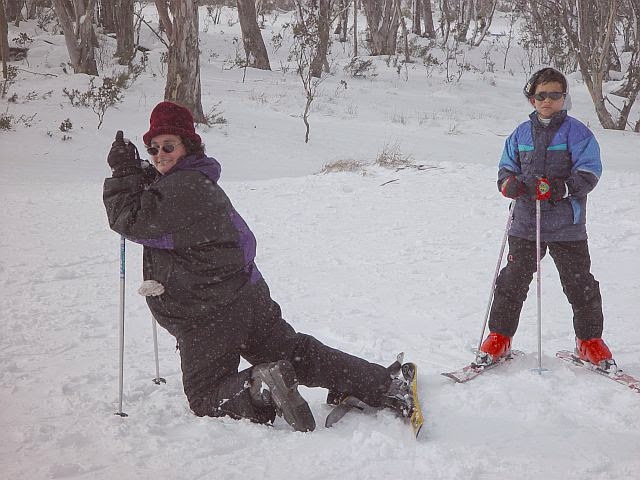 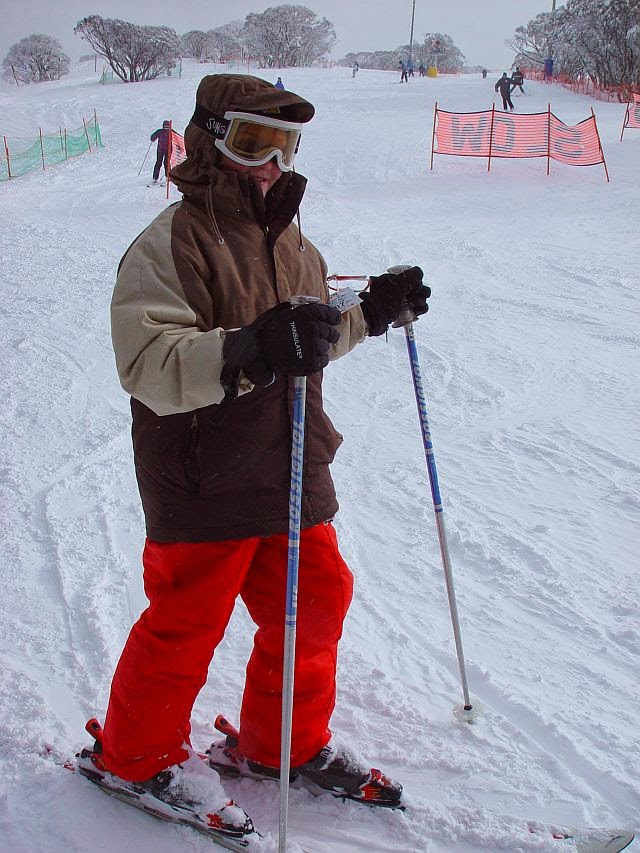 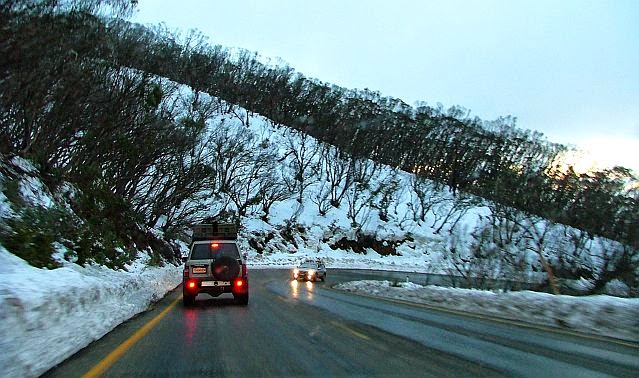 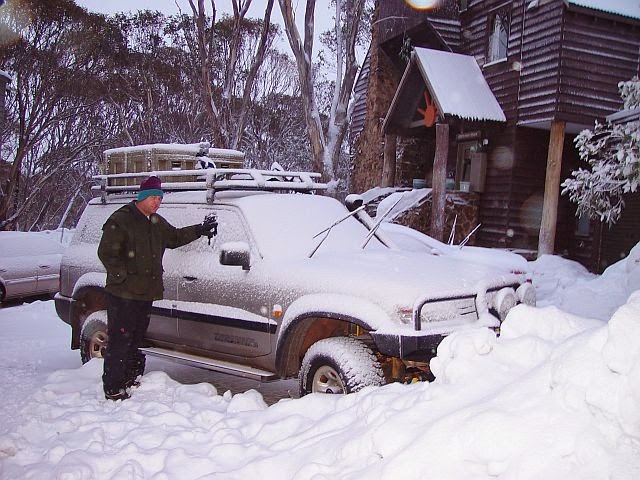